Our Athletic Recovery and Anti-Catabolic IV infusion assists with muscle recovery after exercise; wound healing; and reverses catabolic breakdown of muscle by combining potent amino acids. The ingredients are as follows:

Tri-Amino - Consists of L-Ornithine, L-Arginine, and L-Citrulline (OAC); amino acids combined to promote the productin and increase nitric oxide (N02) and improve circulation. Tri-Amino helps support healthy levels of Human Growth Hormone (hGH) by stimulating the release of GH from the pituitary gland. It is designed to help improve lean body mass, athletic performance, cardiovascular health, and vascular function. It may also be used to promote wound healing and recovery from sports-related (or work) injury. Administered by push during the infusion.

L-Glutatathione - A potent and powerful water-soluble antioxidant that is usually found in the liver and repairs damaged cells. It's primary function is to fight against free radicals, while also detoxifying the liver, boosting the immune system, and assisting in the metabolism of toxins. Benefits mostly pertain to the halting of disease and it can help repair damaged cells caused by stress, radiation, pollution, infection, and a host of other ailments. Administered by push during the infusion.

Related Products
Check items to add to the cart or 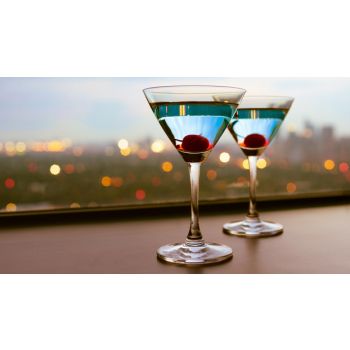 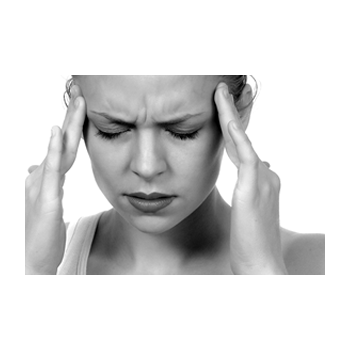 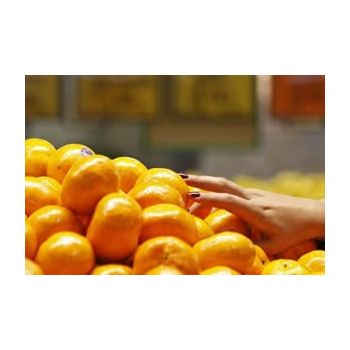 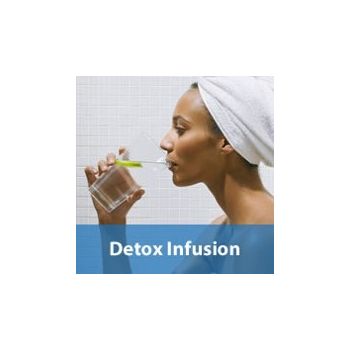 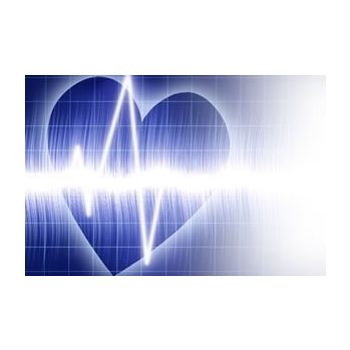 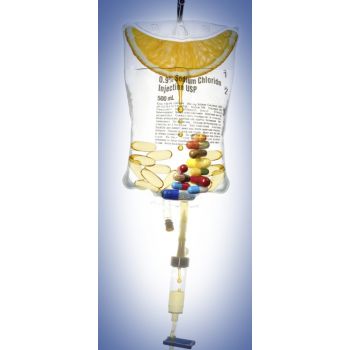 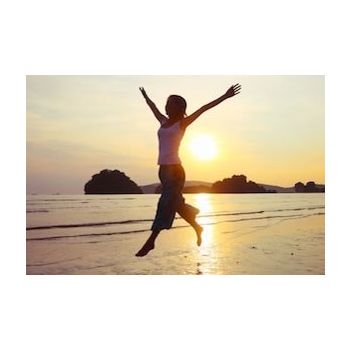 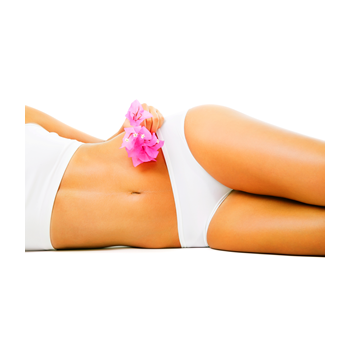